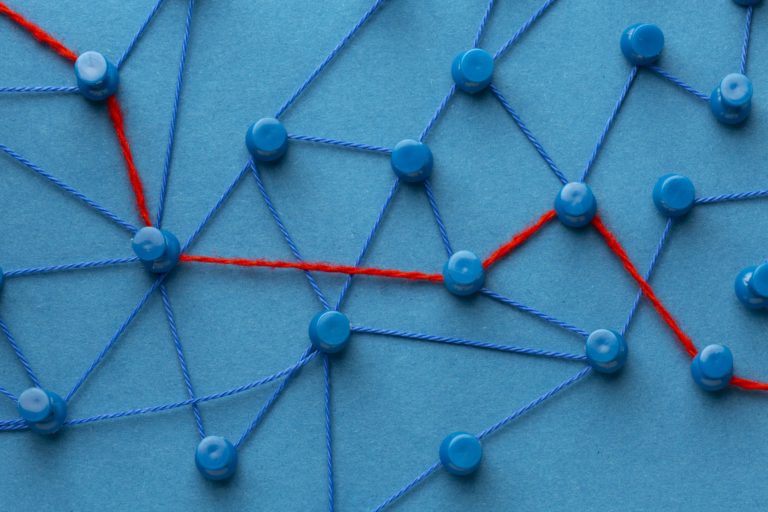 Computer networking is when two or more computing devices/nodes exchange, share or transmit data over a common network, either through a wired or wireless connection. In order to send data across each other, these devices use a set of rules known as communication protocols. These protocols determine the way in which these devices communicate, its physical layout and how it manages or regulates traffic over the connection. Computer networks are responsible for all areas of business, entertainment & education, including online research, shopping, video & audio sharing, live-streaming, the internet & social media networks. Without computer networking, all these systems wouldn’t exist.

Benefits of computer networking include:

Reliable Computers makes it easy for you to configure and operate on a wireless network within the confines of your office facilities.  Check out how we can transform / your existing wired network or implement a brand new wireless connection:

In today’s world, microprocessors and semiconductor chips are in almost every piece of technology commonly used. From cars,…
Read Article

Computer networking is when two or more computing devices/nodes exchange, share or transmit data over a common network,…
Read Article

What is Two-Factor Authentication?

Two-factor authentication is an important security measure that adds a second layer of protection to your account, app…
Read Article

Why Do I Need Antivirus Software?

Get help exactly when you need help.
Contact us to find out more

Designed with by Elegant