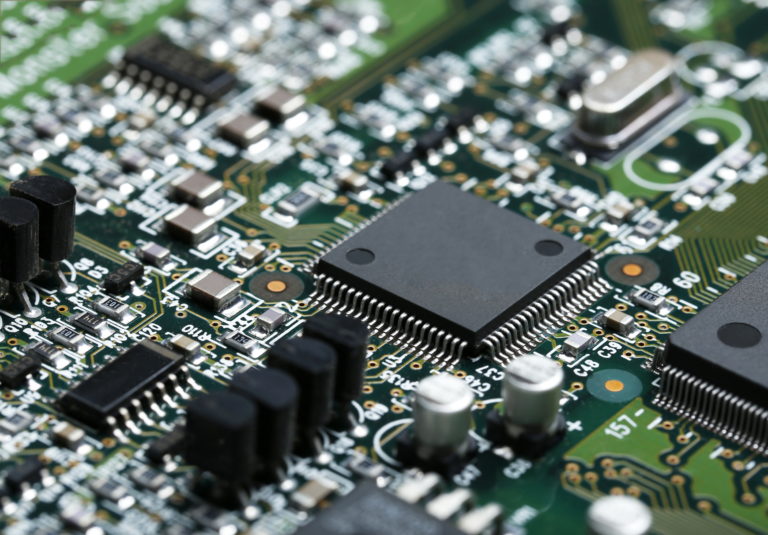 In today’s world, microprocessors and semiconductor chips are in almost every piece of technology commonly used. From cars, to phones, computers, home appliances, almost every electronic device or machine uses some form of semiconductors within their circuitry. As global demand for semiconductors rises and production struggles to meet demand, a newfound pandemic began to reveal itself in the wake of the Covid-19 global pandemic. Following the worldwide lockdowns experienced by billions in many different countries, many individuals began opting to purchase different technologies and devices in order to keep themselves entertained. Conversely, many production plants slowed down production as demand for certain products dropped massively during this period. This is especially relevant in the car industry, as everyone was forced to stay home, removing the need to travel. As a result, the demand for semiconductor chips in certain industries shifted to increase the supply in others, however, as the pandemic began to fall under control and life began to turn back to normal, demand for many of these industries such as car and various appliance manufactures skyrocketed, resulting in a severe shortage of chips available to them.

Many auto manufacturers such as Toyota and Ford have reportedly been forced to cut production to as low as 40% compared to normal, with other manufacturers like Land Rover having to cut production all together. Covid is not the sole reason behind this shortage, however, with many people speculating that the shortage was inevitable as global demands for new devices and new technologies making use of semiconductors increased. With the majority of semiconductor production taking place in only 3 countries, (being Taiwan, South Korea and China), the expectation that production within these countries could sustain the global demand for semiconductors was destined to create problems eventually. Furthermore, the cost of establishing new factories for production within these countries can cost billions of dollars, as the machinery and personnel necessary for chip production are incredibly expensive.

In today’s world, microprocessors and semiconductor chips are in almost every piece of technology commonly used. From cars,…
Read Article

Computer networking is when two or more computing devices/nodes exchange, share or transmit data over a common network,…
Read Article

What is Two-Factor Authentication?

Two-factor authentication is an important security measure that adds a second layer of protection to your account, app…
Read Article

Why Do I Need Antivirus Software?

Get help exactly when you need help.
Contact us to find out more

Designed with by Elegant